This past week has been rough for Chad and Erin. They ended up taking their daughter, Brooklyn Elise, to the East Tennessee children hospital after her finger started to swell. 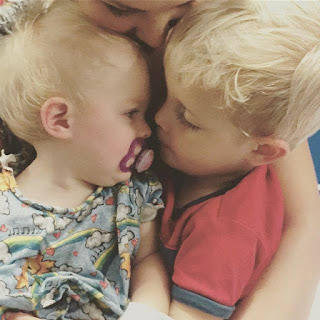 On Sunday, Brooklyn ended up having surgery to release some pressure on her finger. Nathan shared during the live chat that Brooklyn was doing better and should be released soon.

Well Erin posted today that her daughter was getting released today.


Chad and Erin are overwhelmed by the love and support that everyone has given them.