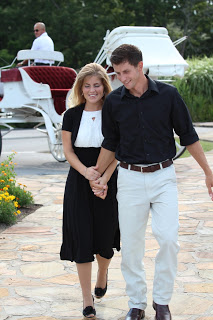 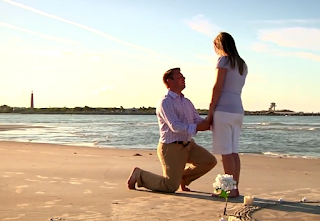 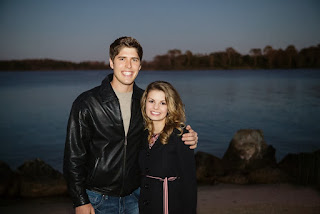 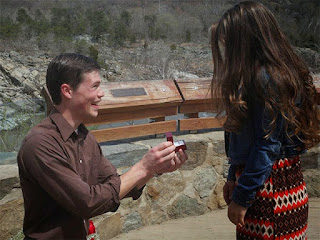 Brandon and Michaella were the fourth ones to get engaged on April 15, 2015. 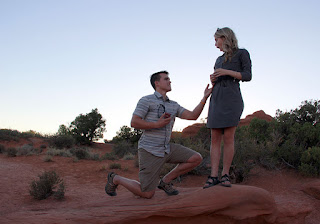 Kelton and Josie got engaged on June 19, 2018 nearly three years after Brandon and Michaella. 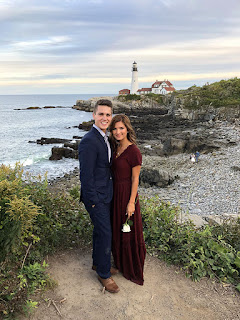 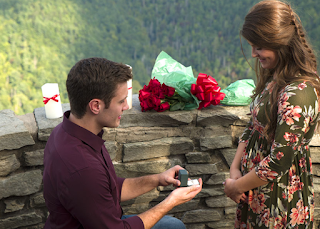 Bobby and Tori got engaged in September 2017. 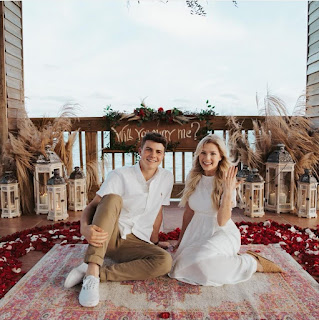 Travis and Katie are the newest ones to get engaged and it will be intersenting to see who gets engaged next. Will it be Lawson or Nathan?

Email ThisBlogThis!Share to TwitterShare to FacebookShare to Pinterest
Labels: April 2021, Bobby and Tori, Brandon and Michaella, Carlin and Evan, Chad and Erin, engaged, John and Alyssa, Kelton and Josie, Travis and Katie, Zach and Whitney