We are so excited to share the new cover photo for the fathers. 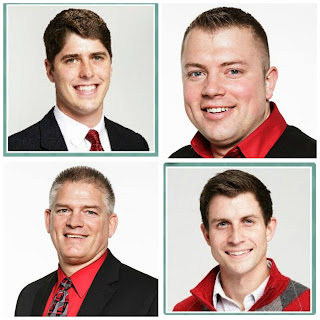 Now we don't have a single one for Gil but we have single ones for Zach, Chad and John! 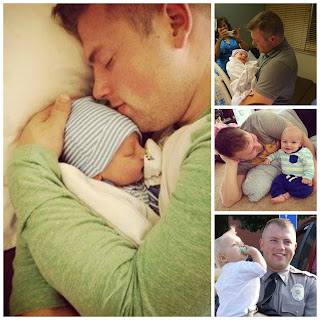 Zach is getting ready to welcome his second child with his wife, Whitney, but at the time of creating this cover, she was not here. This is the second Father's day with Bradley, whom celebrated his first birthday in October 2015. 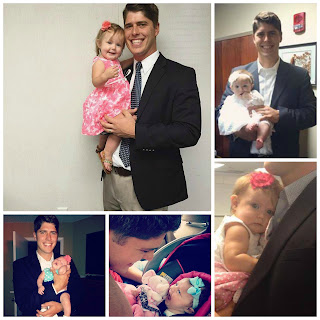 John is getting ready to celebrate his second Father's day with his daughter, Allie Jane, who just celebrated her first birthday in April! 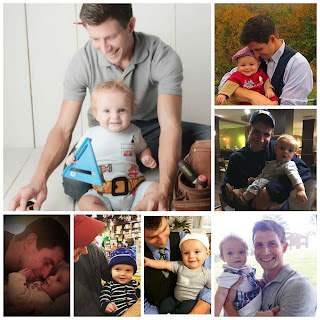 Finally, we are celebrating Chad! Chad is celebrating his second Father's day with his son, Carson, who just turned one last month. Chad is currently waiting for the birth of his second child.
at May 22, 2016

We have some big news to share with you all.  Bringing Up Bates will be returning on February 10th