Now that both Nathan and Lawson have announced that they have special someones. We thought that it would be nice if we officially introduce them on our blog. A few days ago we introduced Esther and today is Tiffany's turn. 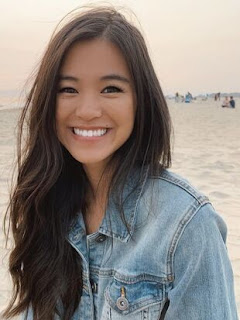 She is the daughter of Dan and Robin Espensen. She was adopted at 13 months old by the couple and joins brother Erik.

Her full name is Tiffany Lian Espensen and her birthday is February 10, 1999.

You can read Lawson and Tiffany's relationship announcement by clicking here.

New comments are not allowed.