We hope that you all had a wonderful Christmas with your family. We have new photos of the Bates family as they celebrated Christmas. Taryn Yager did Chad and Erin's family pictures along with Brandon and Michaella, and Zach and Whitney's. 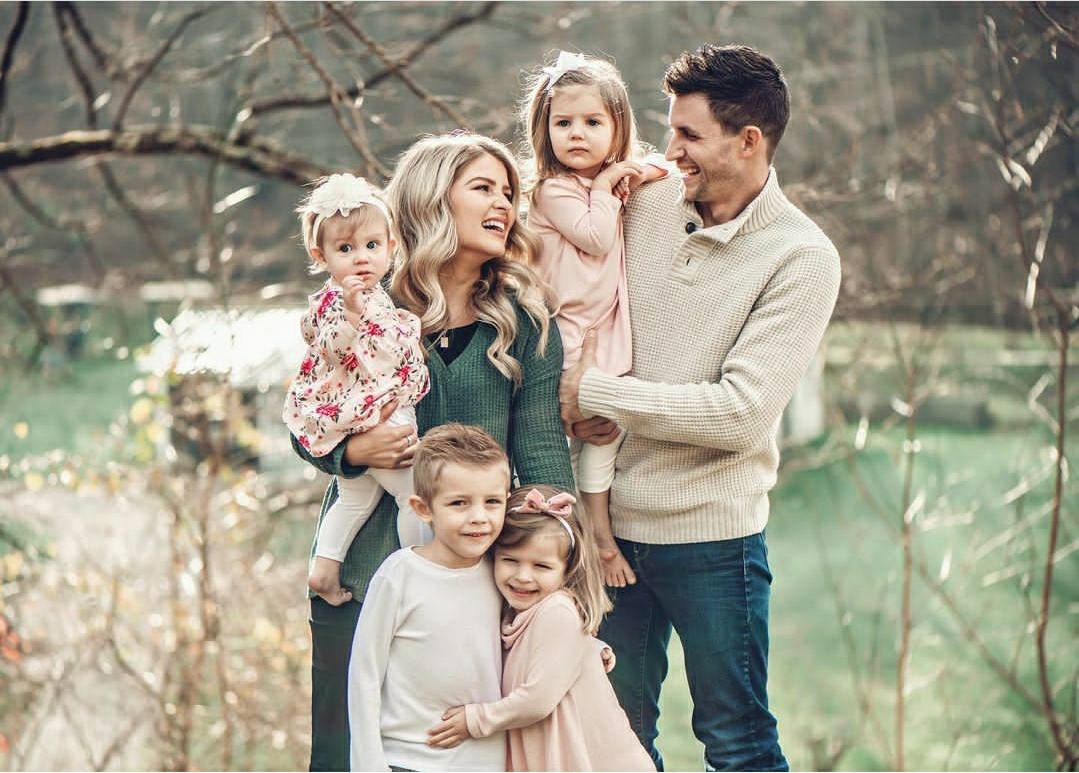 Chad and Erin celebrated 7 years of marriage. Carson is five years old, Brooklyn is four years old, Everly is two, and Holland is one. 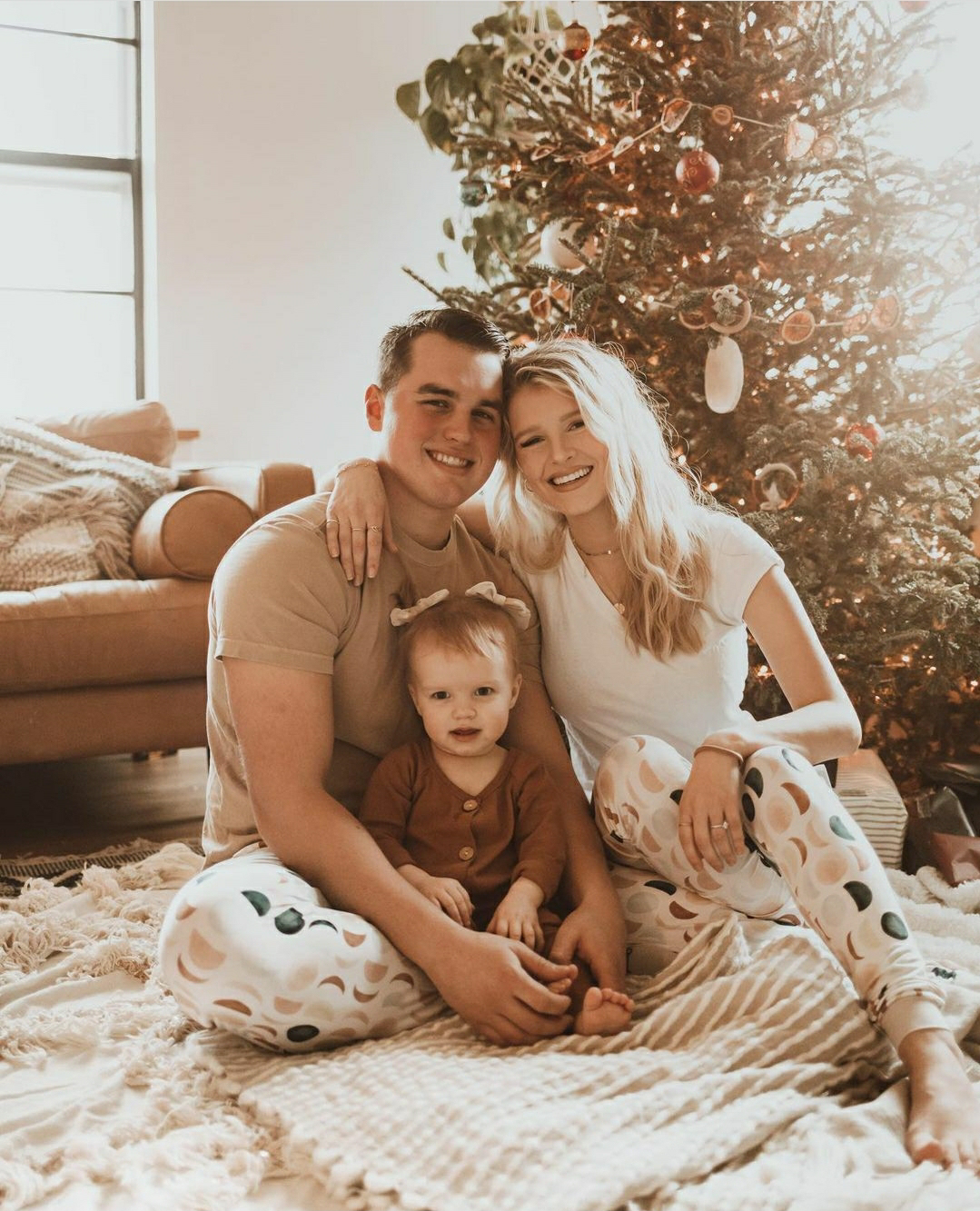 We also have a new photo of Kelton and Josie's family. Willow will turn 2 in July. 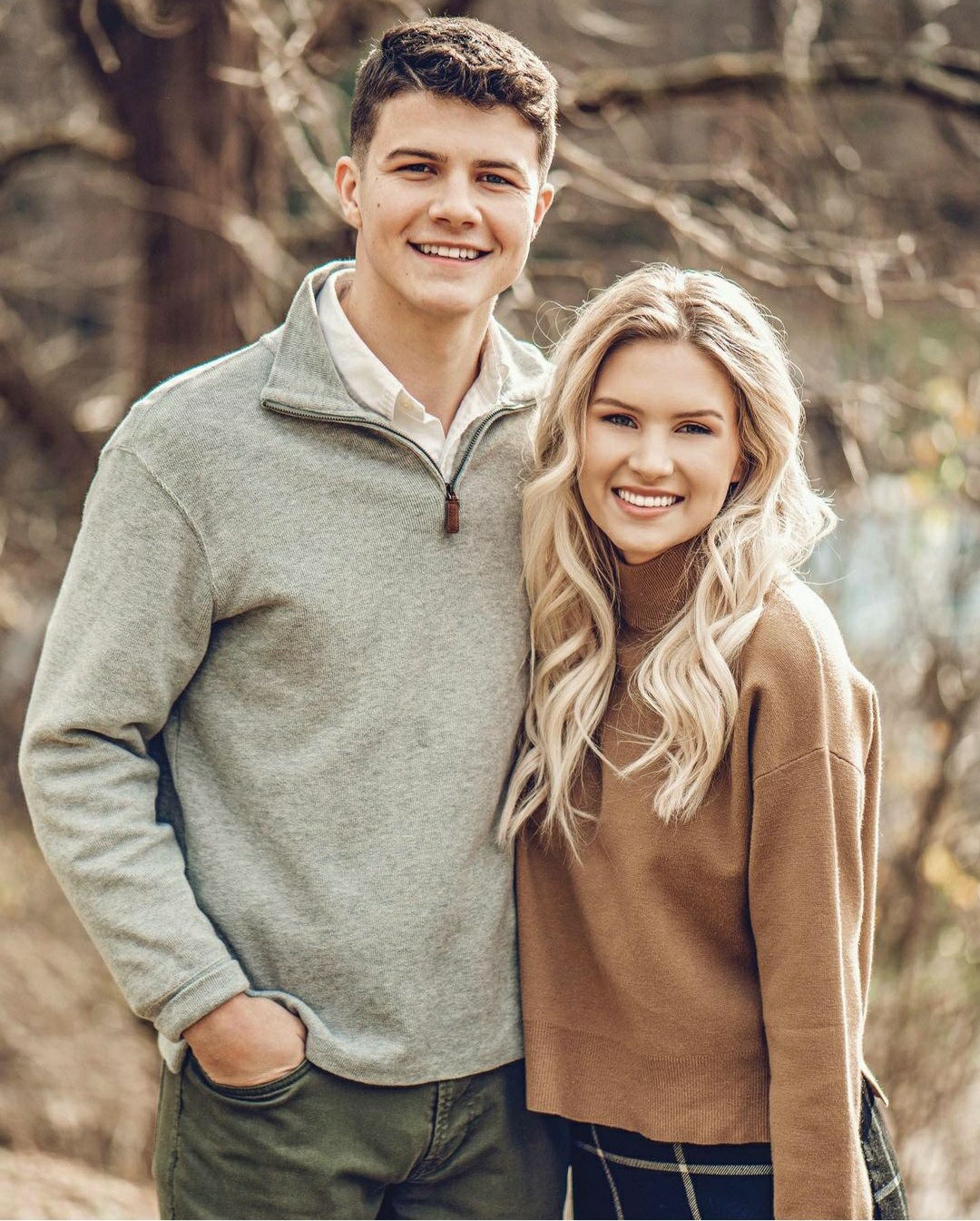 We also have a new photo of Katie and Travis. 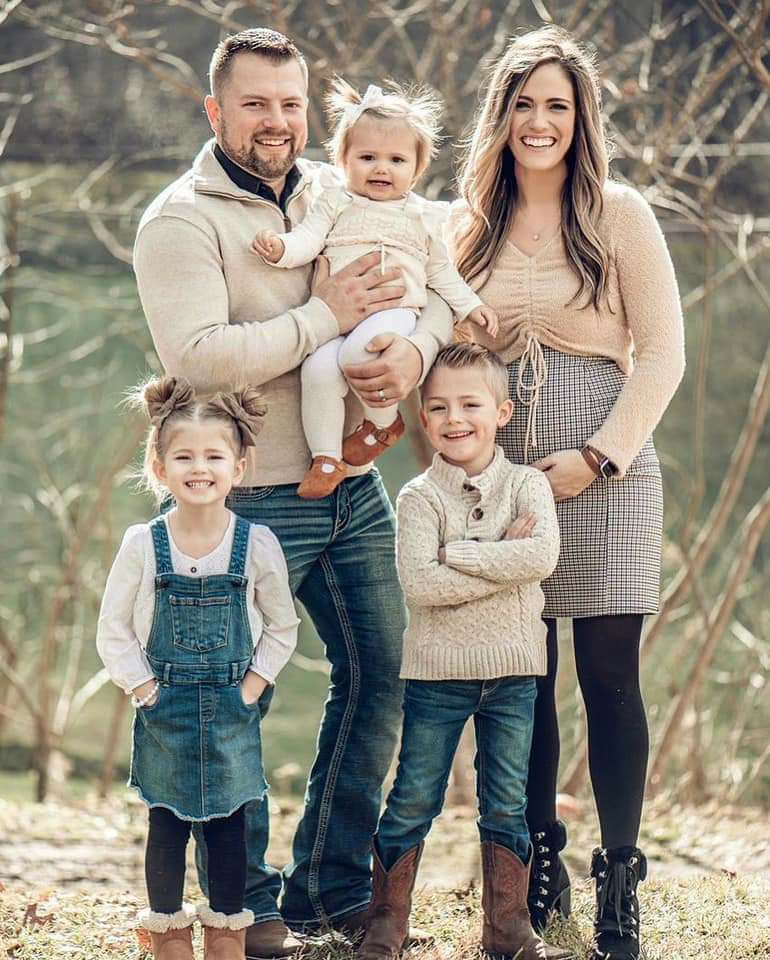 We also have a new photo of Zach and Whitney's family. Zach and Whitney just celebrated their seventh wedding anniversary on December 14th. Bradley is six, Kaci is four and Khloe is one. In late November, Zach and Whitney announced that they are expecting their fourth child. 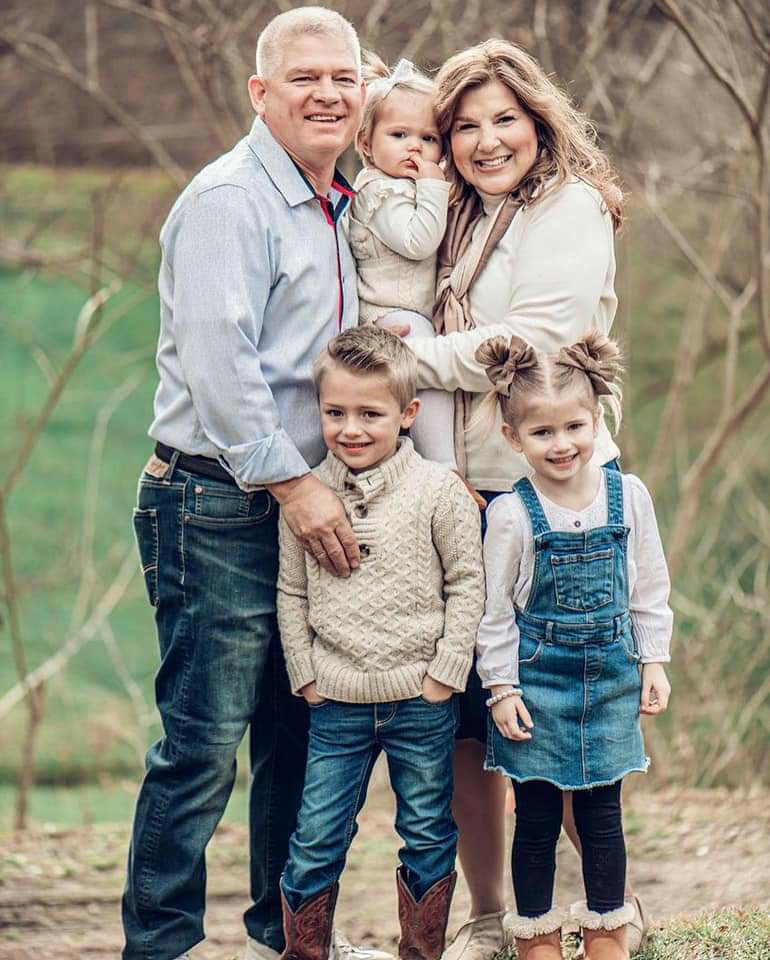 Gil and Kelly got a picture with Bradley, Khloe and Kaci. Is it hard to believe that they have a total of fourteen grandchildren come summer of 2021? 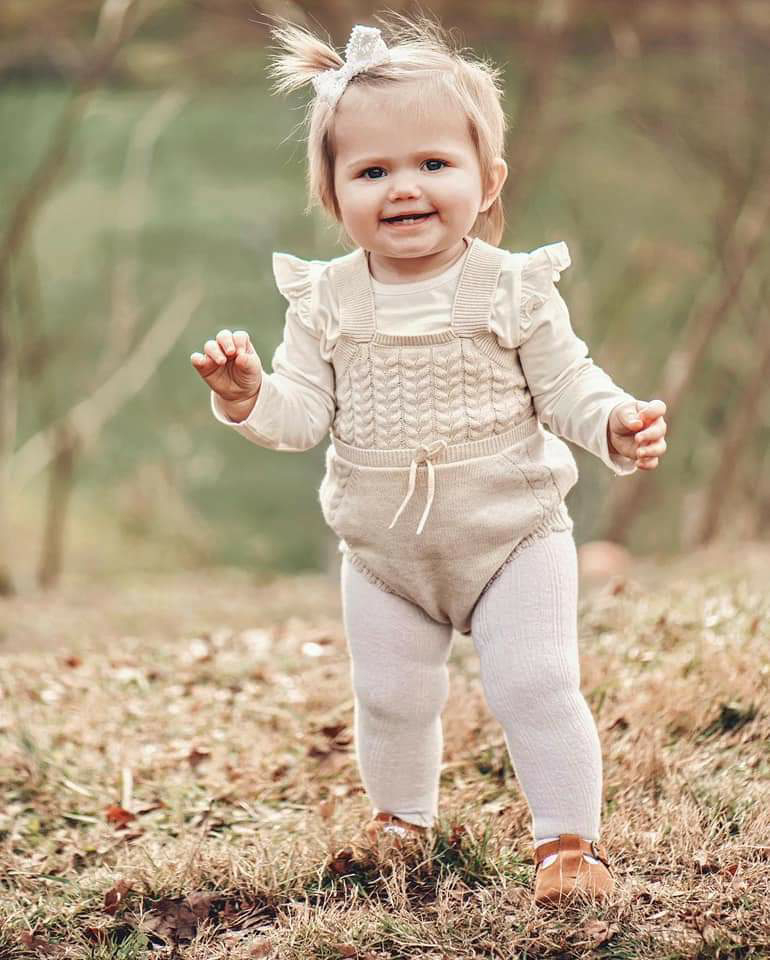 We also have this cute adorable photo of Khloe! 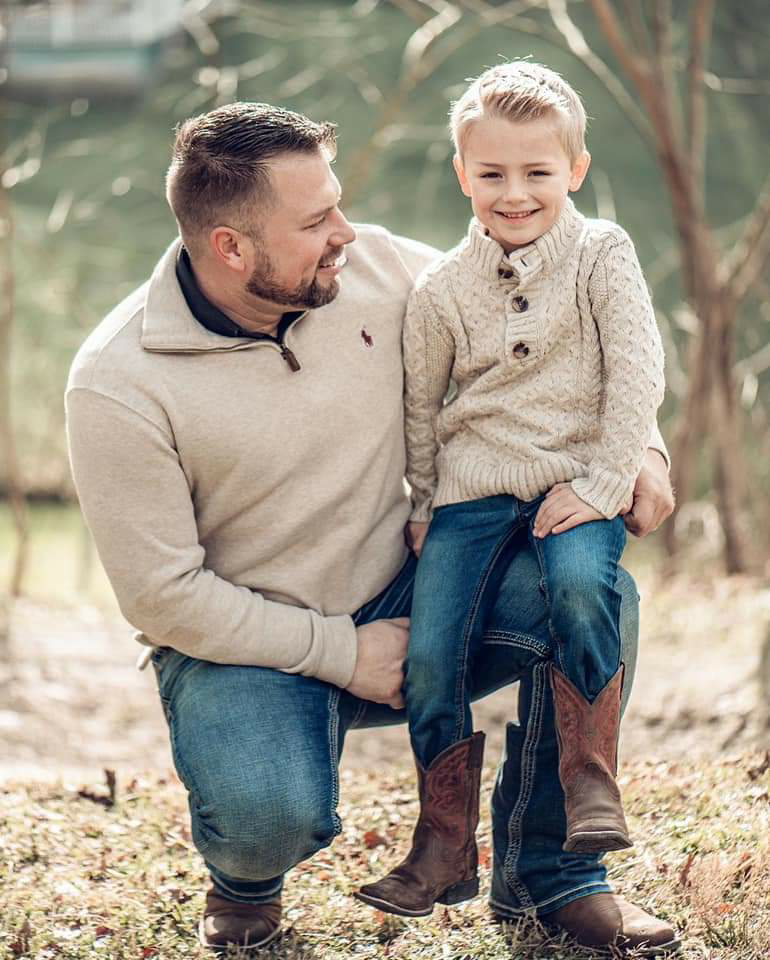 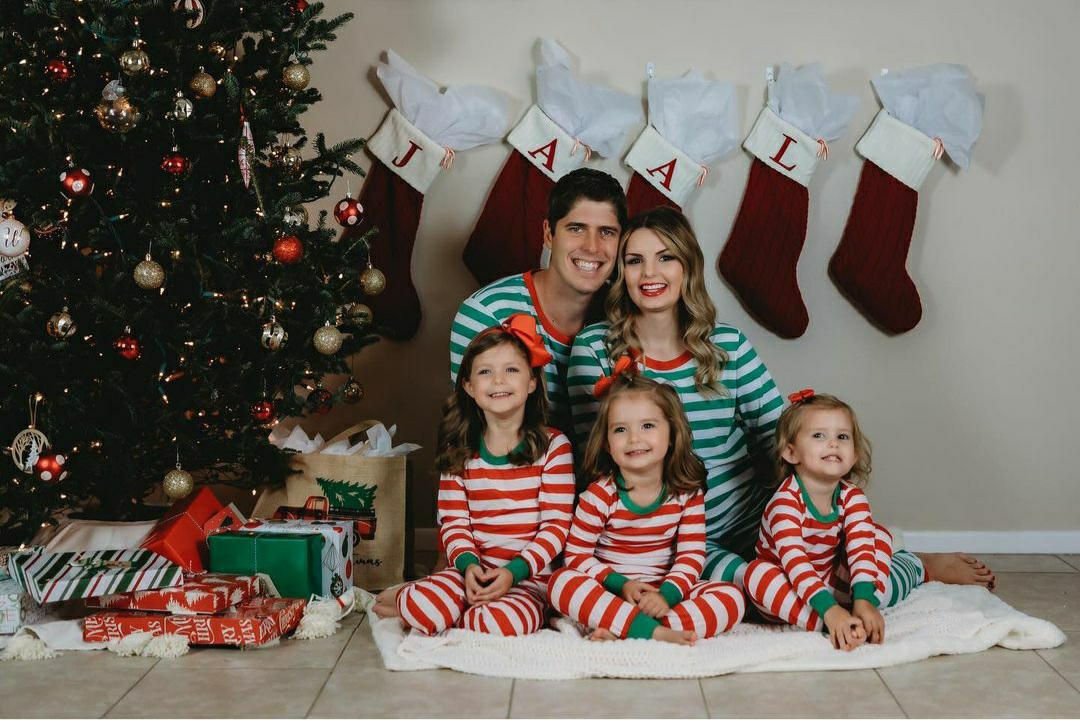 John and Alyssa shared this photo of their growing family. Allie is five, Lexi is three, and Zoey is two. John and Alyssa are expecting their fourth child in February 2021.
at December 28, 2020