Pictures with the grandbabies

In honor of Gil's birthday, Kelly shared new photos with their grandbabies. Now the family does have two grandbabies on the way. One is due in February while the other one is due in June. If you notice that Bobby and Tori's boys are not featured, Kelly did say that Tori has not been able to get her family photos done but will soon. 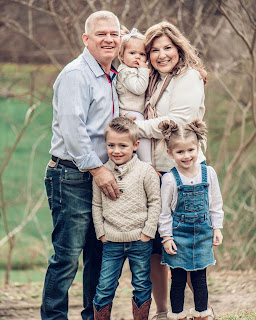 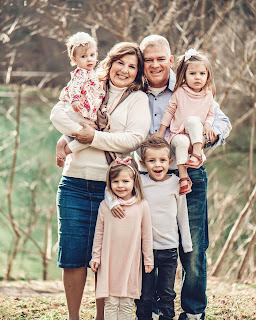 Gil and Kelly with Carson, Brooklyn, Everly, and Holland. 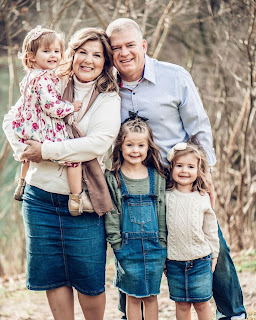 Gil and Kelly with Allie, Lexi, and Zoey. John and Alyssa are expecting their fourth child due in February 2021. They are naming her Maci Jo. Lexi will celebrate her birthday in a few short weeks. 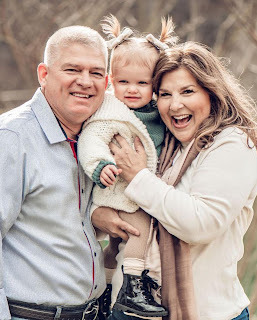 Gil and Kelly with Willow. 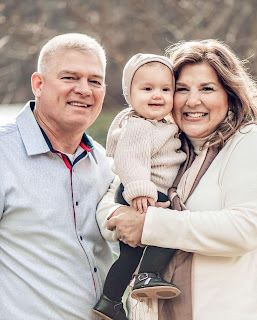 Gil and Kelly with Layla. She will celebrate her birthday at the end of the month.