Josie is 20 weeks pregnant with her second child. The couple has not announced if it's a boy or girl but hopefully will soon. 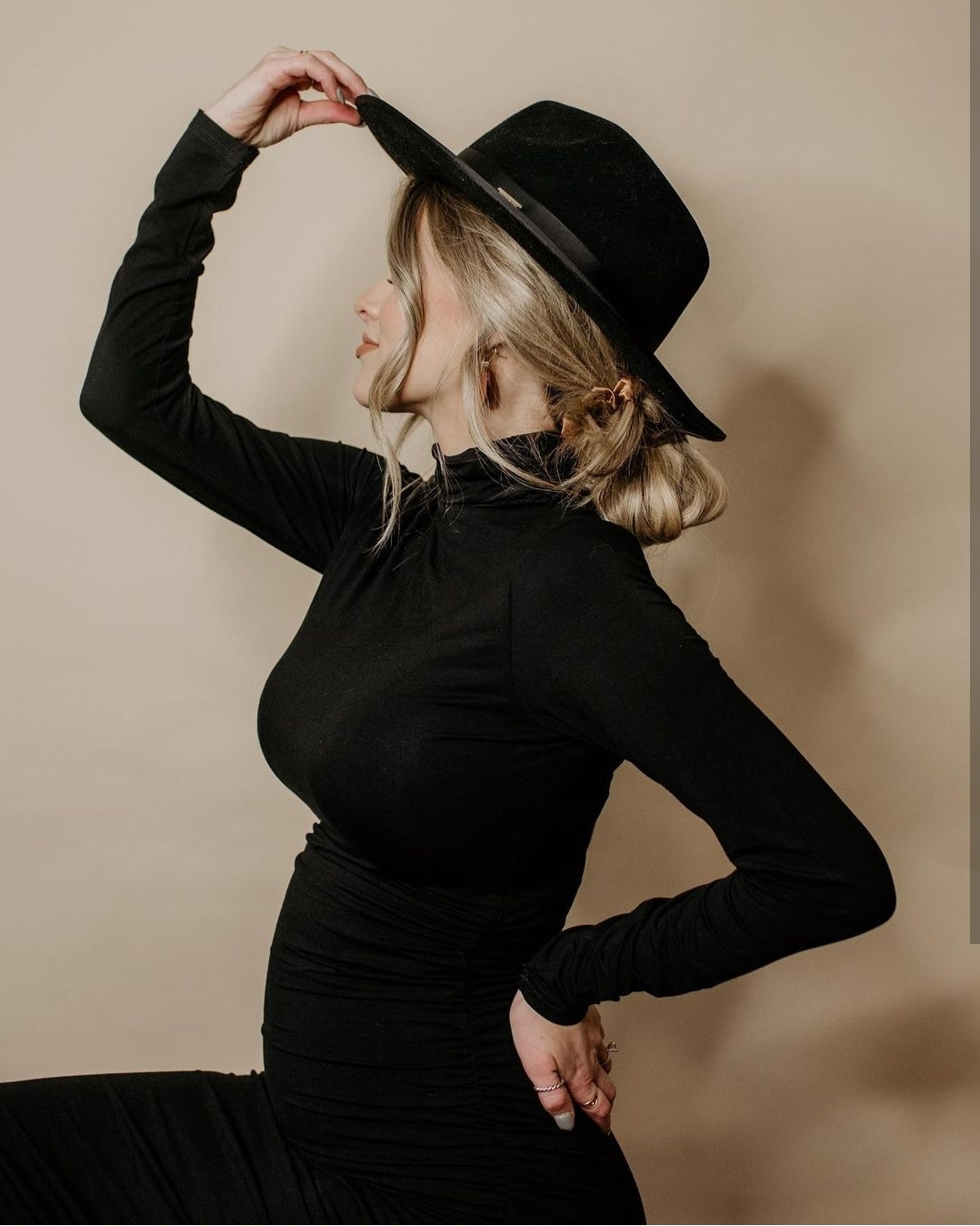