The family now have two courting couples Tori and Carlin. We also have two new photos of them with their suitors. 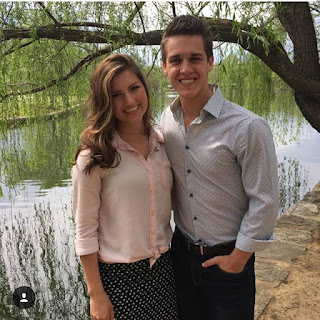 Tori is in a official courtship with Bobby Smith since November 2016 after one year of the get to know you stage. Tori reveals that she is planning to get married in May 2018 after she graduates from college. The family just announced that if they have a break line up where she spends time down in Florida before Bobby joins her back in Tennessee. 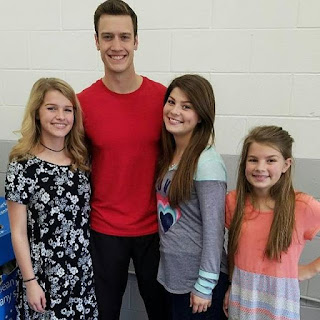